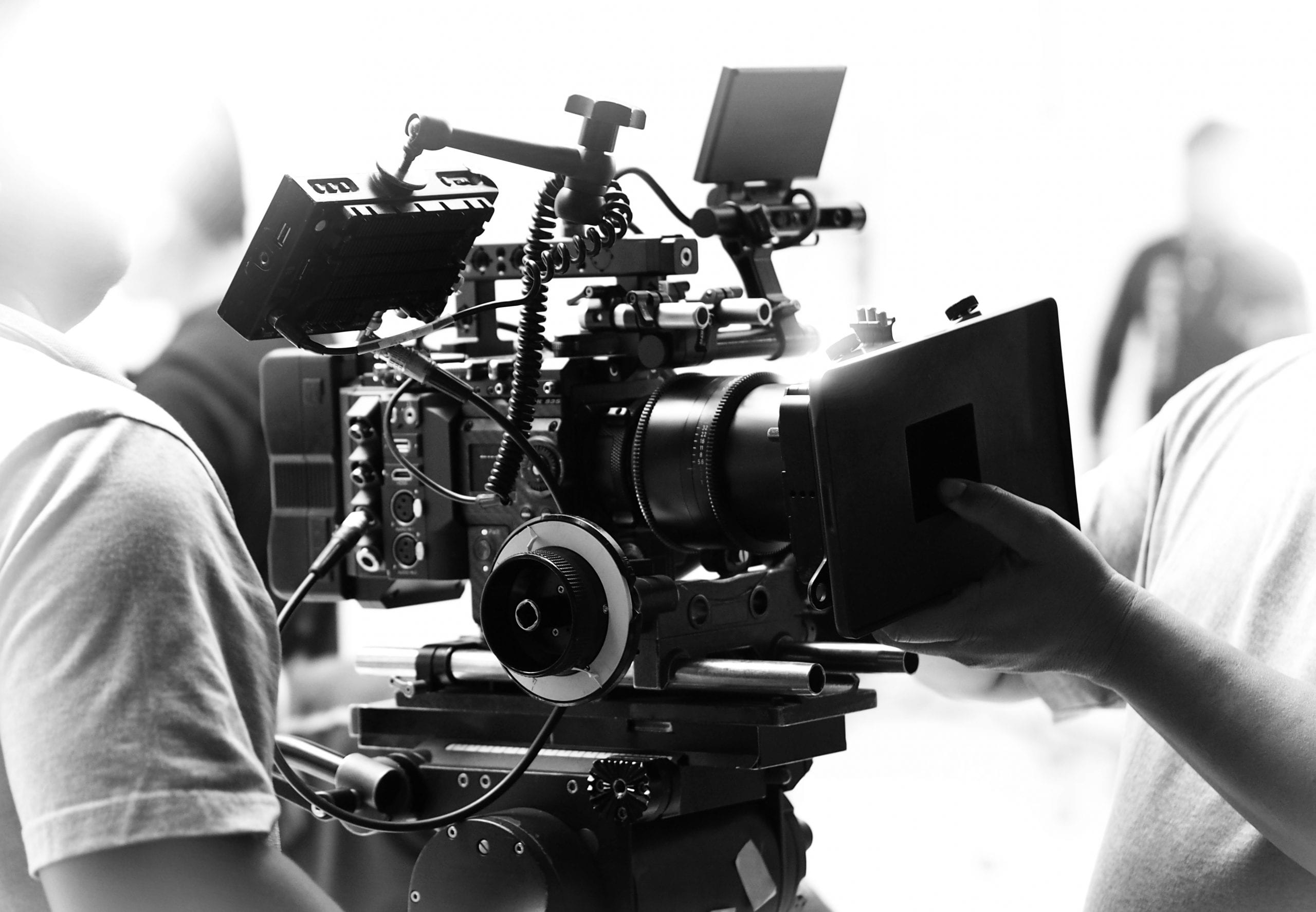 Television commercials officially started in 1941 on  July 1, with NBC in New York (WNBT) being the first station to legally run television commercials once the FTC lifted the ban.  Since then, commercials have become ubiquitous with television programming and have been credited with the rise of some of the largest companies in the world.  Even to this day, when some think that the internet has made tv commercials obsolete, you’d be surprised at the companies that spend hundreds of millions of dollars each year on commercials.  For 2019, the top ten tv advertisers were dominated by digital companies, including Amazon ($4.470bn) and Google ($2.96bn).  Media buyers scour the latest ratings and put together the best reach and frequency combination.

Fortunately, with the rise of the internet, the commercial has gotten even more valuable.  Because the same spot can be used in the digital space also, many companies spend more on production, and then disseminate that spot in pre-roll, OTT, streaming services and social media.

TV commercials don’t have to be expensive.  Although the national average is anywhere from $1500 to $150,000, some commercials can be shot and edited for less than a thousand dollars.  Email us for more information.